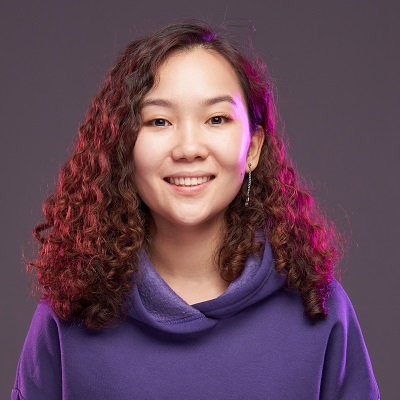 Aizat Ruslanova is the executive director of the regional youth organization IDEA Central Asia, a civic activist and a member of the Council on Women and Children's Rights in the Kyrgyz parliament. Aizat has a master's degree in International relations on "The role of international organizations in the elimination of discrimination against women in the Kyrgyz Republic.

For 5 years, Aizat has been actively promoting women's and girls' rights in informal and formal education sectors. She has successfully implemented several initiatives of her own aimed at mainstreaming gender-based violence against women and girls.