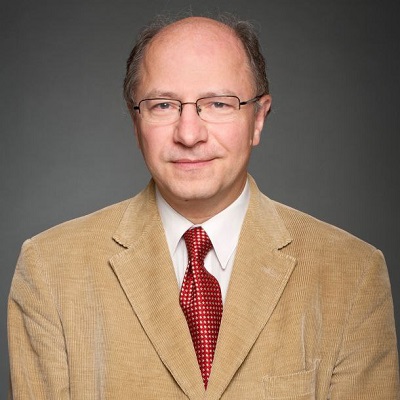 John Packer is Director of the Human Rights Research and Education Centre and Neuberger-Jesin Professor of International Conflict Resolution in the Faculty of Law at the University of Ottawa (Canada). He previously taught at the Fletcher School (Tufts University) and the University of Essex, held Fellowships at Cambridge and Harvard Universities, and has lectured at academic and professional institutions around the world. Over his 30-year career, he was an inter-governmental official for almost 20 years (UNHCR, ILO, OHCHR, OSCE) and has advised numerous governments, communities and other actors in over fifty countries. In 2012-2014, he was the Constitutions Expert on the UN’s Standby Team of Mediation Experts attached to the UN Department of Political Affairs.  The focus of his research and practice is at the inter-section of human rights (including minority rights) and security, notably conflict prevention and quiet diplomacy, international mediation, transitional arrangements, and institutional developments at domestic and multilateral levels. In 1992-93, Professor Packer served as assistant to the first UN Special Rapporteur on the situation of human rights in Burma during which he visited Rakhine State to investigate attacks on Rohingyas which had precipitated the 1992 exodus of some 200,000 refugees ten years after being stripped of their citizenship.  Professor Packer has remained engaged with Rohingyas since then, notably drawing attention to their situation as the world’s most numerous stateless people, helping the organisation of Rohingya representation and genuine articulation of their legitimate concerns outside Burma/Myanmar, and advocating the pro-active engagement of the international community to uphold applicable international law respecting the rights of the Rohingya within a peaceful and democratic Burma/Myanmar. John Packer’s Op-Ed: Need more proof of genocide in Myanmar? It’s being born right now Myanmar’s Suu Kyi is no ‘Asian Mandela’