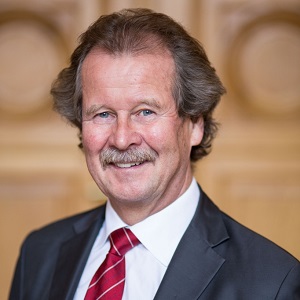 Manfred Nowak was appointed Secretary General of the Global Campus of Human Rights, in January 2016. He is primarily responsible for the well-functioning and well-being of EIUC as an institution under Italian law and all its activities in the framework of the Global Campus of Human Rights, including seven Master programmes in different world regions and various other education, training and research programmes and projects.