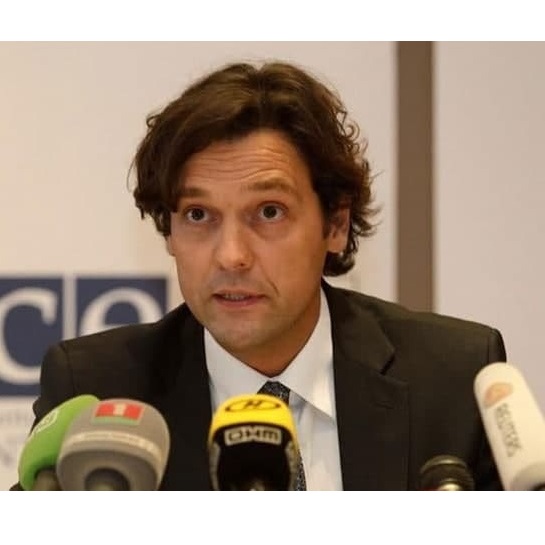 Matteo Mecacci (Italy) has been Director of the OSCE Office for Democratic Institutions and Human Rights (ODIHR) since December 2020.

Prior to that he spent 7 years as President of the International Campaign for Tibet. He headed the OSCE/ODIHR Election Observation Mission to Georgia in 2013 and was a Member of the Italian Parliament, Foreign Affairs Committee and of the OSCE Parliamentary Assembly from 2008– 2013. He holds a JD in International Law from the University of Florence.​