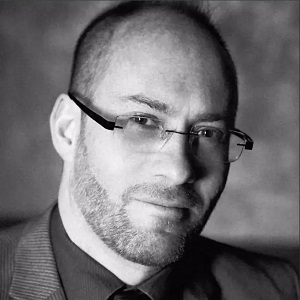 As a Human Rights and Rule of Law Expert, Nordine Drici has 20 years of field experience. He worked within the International Committee of the Red Cross (ICRC) from 2000 to 2009 in Africa, Asia and the Middle East.

Back to France in 2009, he served from 2009 till mid-2012 as a Human Rights Counsellor for the French Ministry of Foreign Affairs. In that capacity, he contributed to the strategic definition of the French policy with regards to bilateral and multilateral cooperation on Human Rights.

Nordine Drici then joined several CSOs from 2012 till 2015 before creating his own consulting office, ND Consultance, beginning of 2016. Meanwhile, he developed robust skills on matters related to educational and instructional engineering in France and abroad for a large range of national, regional and international stakeholders. As an Expert in Asylum and Migration issues, Nordine Drici has also served as an Associate Judge at the French Court for Asylum during four years between 2012 and 2017.