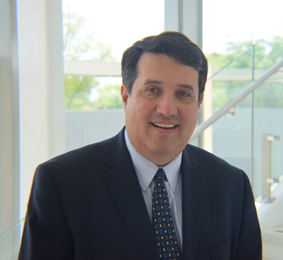 Other main activities in the field of human rights:

Rodríguez-Pinzón, D., The Role of the Committee against Torture on Providing Full and Adequate Reparation to Victims, in: the Human Rights Brief of the Washington College of Law, Volume 20, Issue 4, Summer 2013.