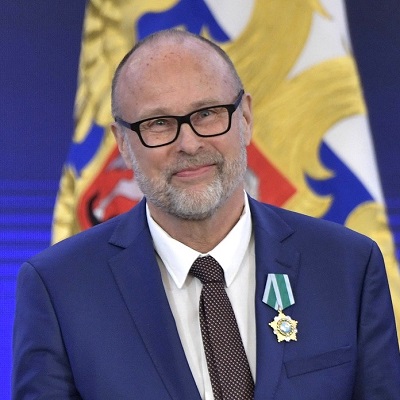 In 1991-92 Müllerson was First Deputy Foreign Minister of Estonia and in 1988-92 a Member of the UN Human Rights Committee – the second and the last candidate from the then USSR. Before that Müllerson worked as the Head of the Department of international law at the Institute of State and Law in Moscow and was Advisor to President Gorbachev of the USSR on international law. He is a graduate of the Law Faculty of Moscow University and holds PhD (1978) and Doctorate (1985) from that University. Since 1995, he is a Member and 2013-2015 he was the President of the Institut de Droit International. He is fluent in Estonian, Russian, English and French.